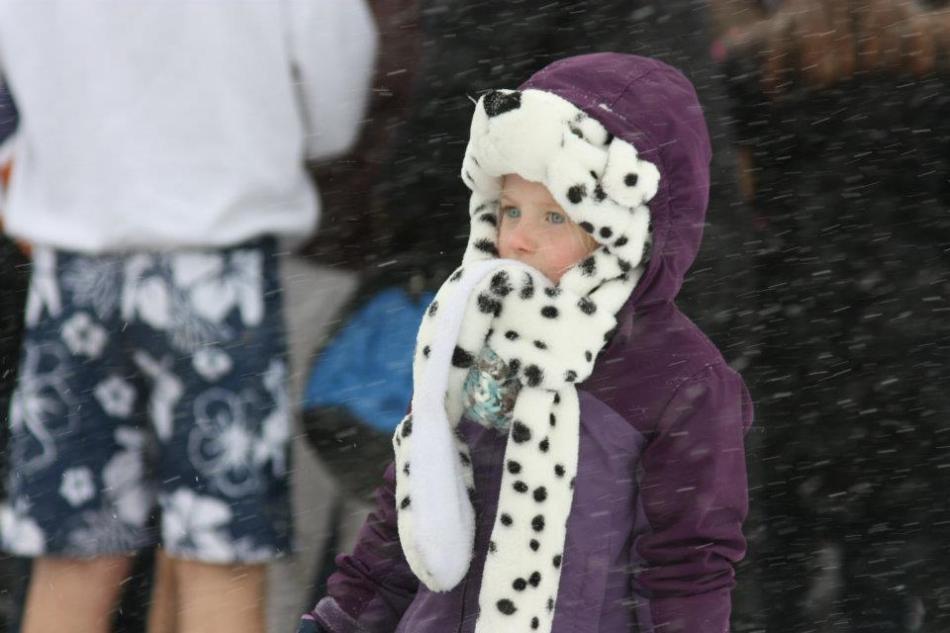 We’re supposed to have another heat wave this weekend, so I thought I’d cool everybody off with this photo from February – one of the few cold days we had this winter! 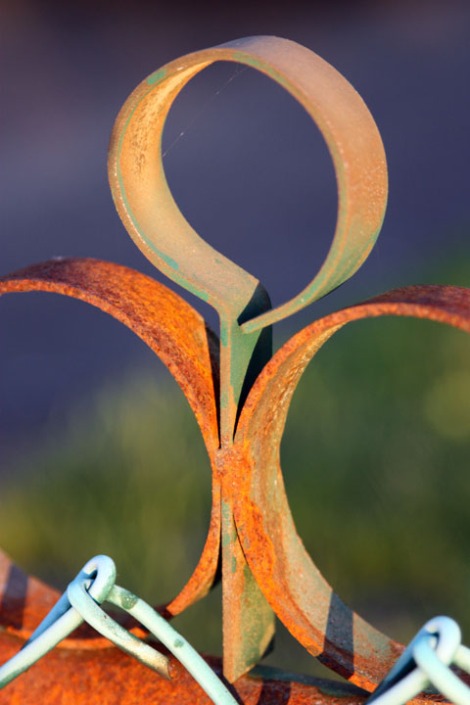 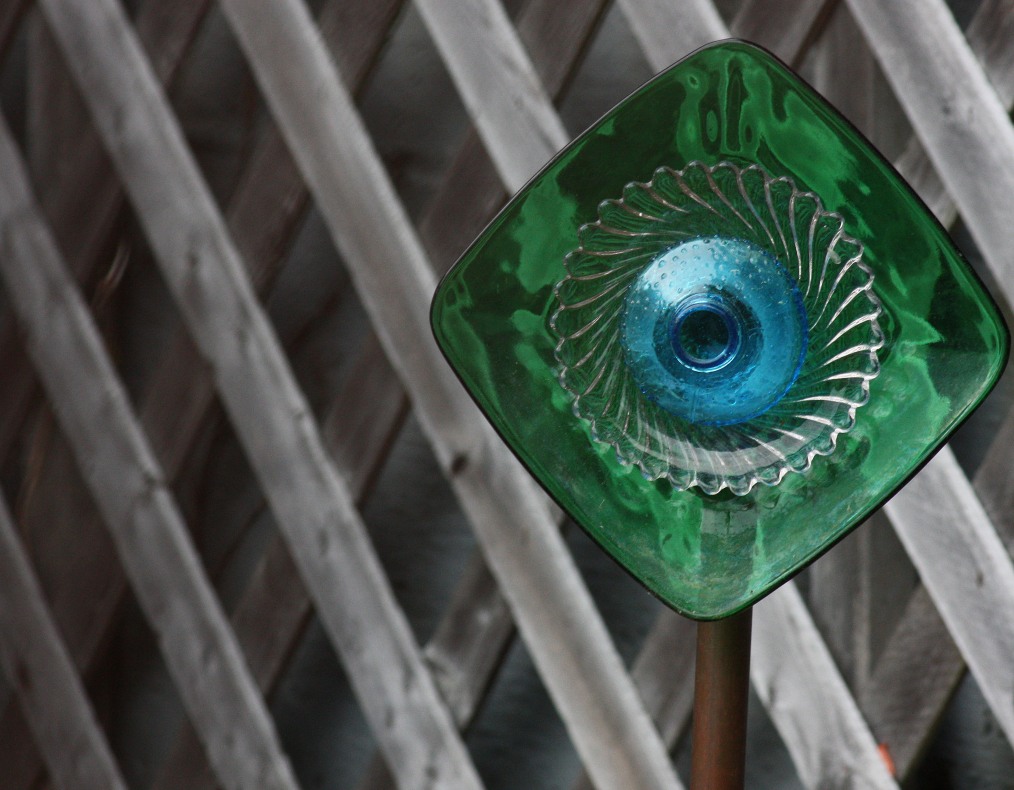 This week’s photo challenge on The Daily Post is “create,” http://dailypost.wordpress.com/2012/06/22/weekly-photo-challenge-create/, and I feel like I’m cheating a little bit, because I haven’t done any creating with my camera, instead using it to take photos of some of my creations. In my spare time, I’ve been known to bake and decorate cakes, but not your mom’s cakes. These are definitely creations, and because they were made by my own hands, I think they count.

The first two were for the same girl, a friend of my daughter’s. For her birthday, she wanted a ninja bunny: 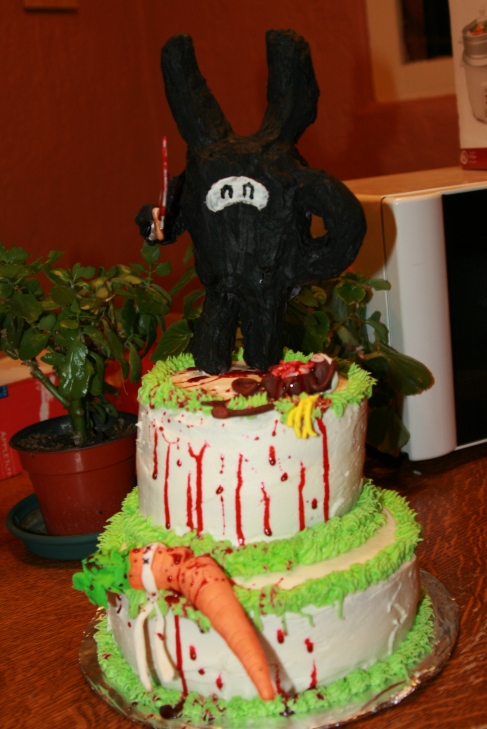 And for her senior recital on the cello, a zombie bursting out of a cello. 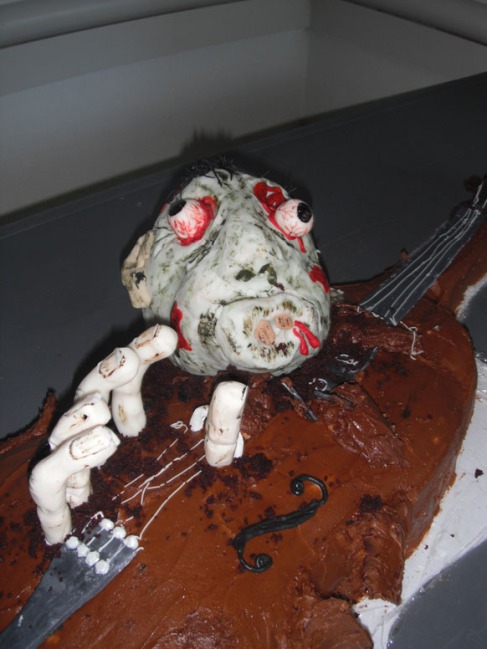 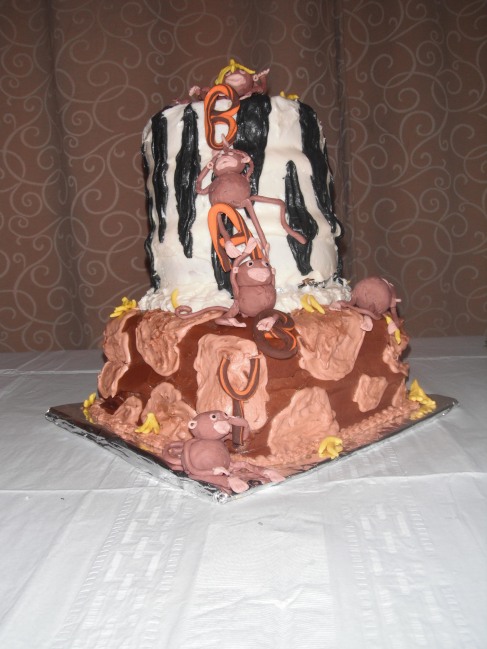 Another friend of my daughter, two birthday cakes (I’m not going to post the third, for fear of offending someone). The top represents her love of unicorns and her recent trip to Scotland. The one below is President Taft, stuck in a bathtub (because that actually happened! 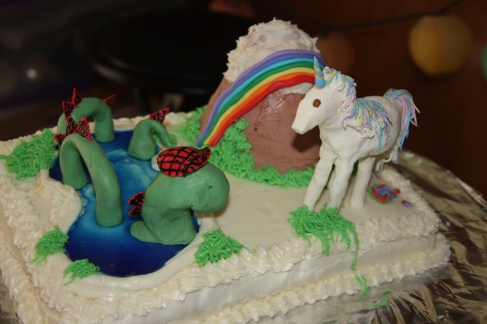 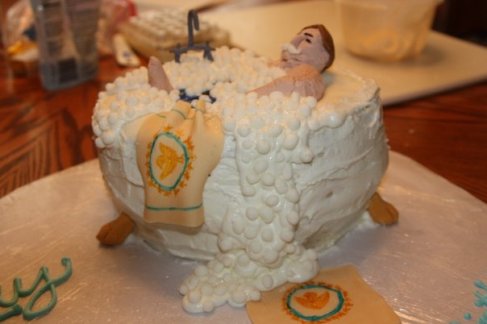 This one was a birthday cake for a man who worked for Heinz. Got a little smushed, but still cute. And the fries. 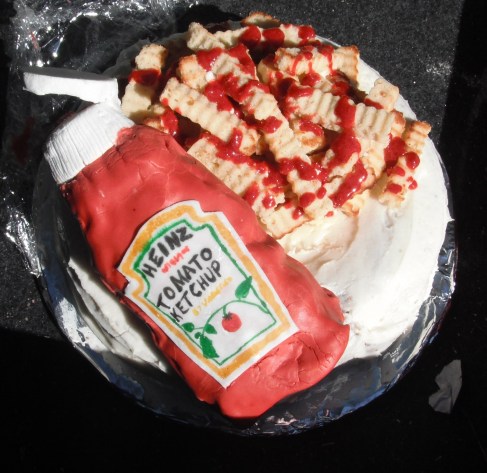 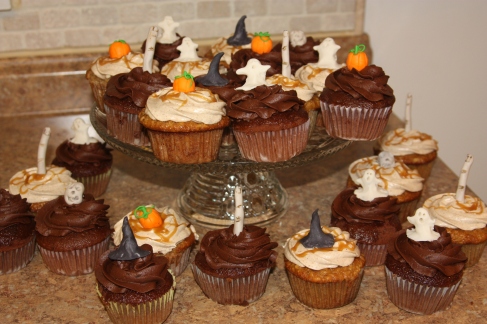 Last but not least, some birthday cakes I made for my daughter: 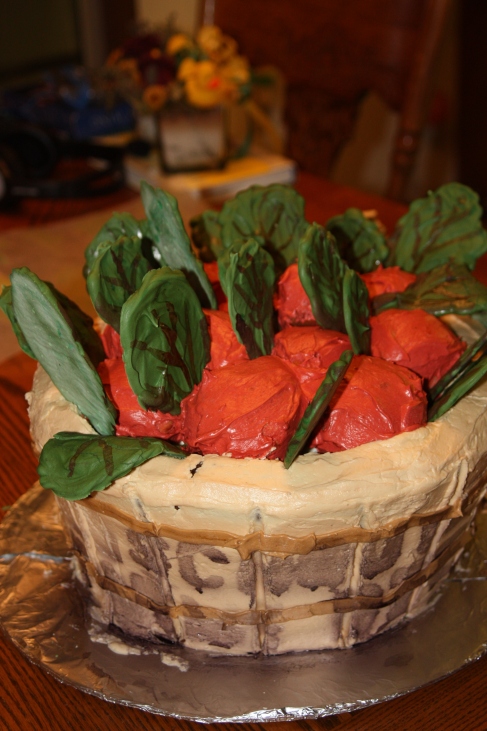 Schrute Farms beets. Unfortunately, the cake collapsed before she saw it. 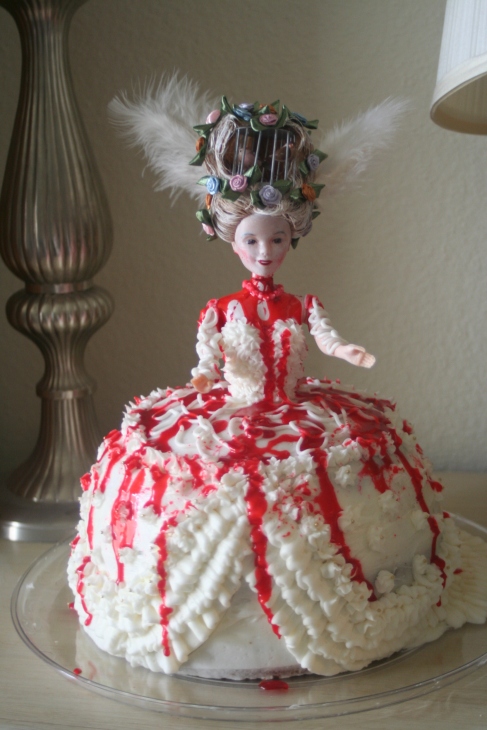 Marie Antoinette. This was one of the first cakes I made that was odd. 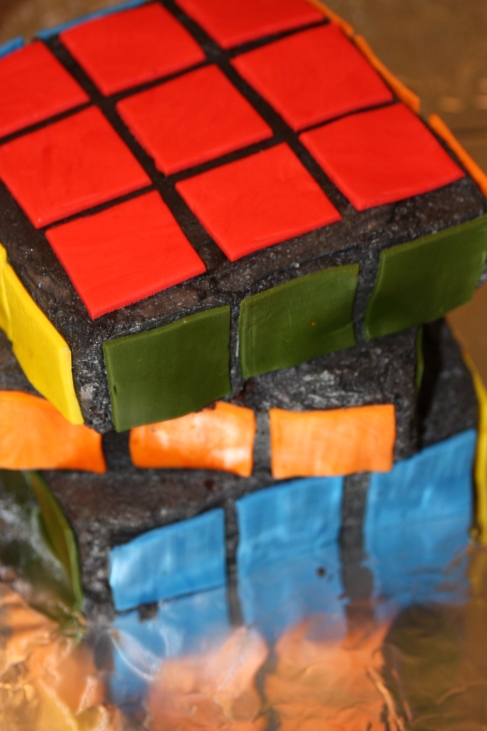 That should do it. I’ve bored you all enough! I hope you enjoy. Anybody have a favorite? I like them for sentimental reasons, so choosing a favorite is hard, but I have to go with Marie Antoinette, because that really was the cake where I stretched the boundaries of what I’d done in the past. And it was a huge hit.

You can’t make this stuff up. 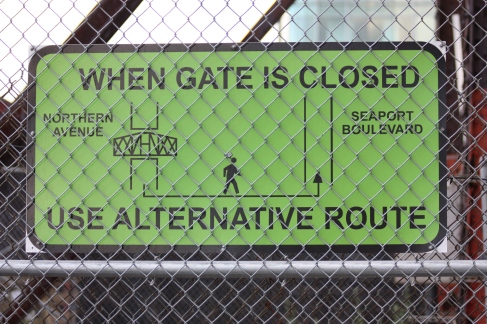 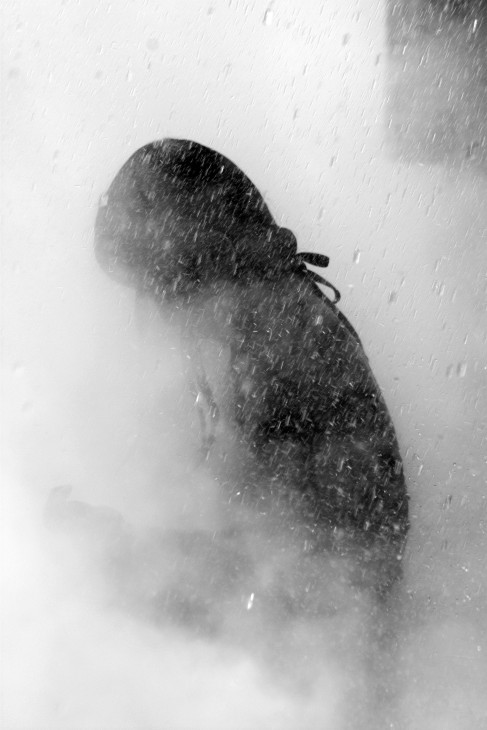 A young girl waits in the mist of a water fountain in Boston for the water to come out of the spouts.