You all know that dogs can smoke cigars and play poker. But did you know they also drive? 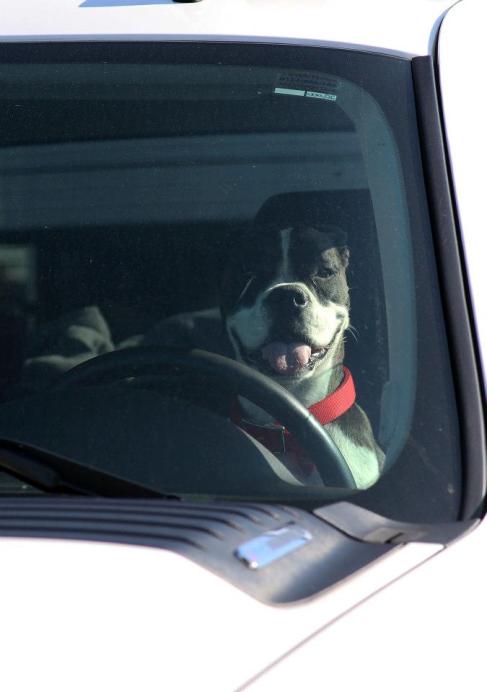 If you’d asked 5-year-old me about the meaning of Thanksgiving, I wouldn’t have hesitated: Thanksgiving is the day when grandparents, aunts, uncles and cousins all get together for a day of playing, eating great food and pies. Lots and lots of pies.

These days, it’s still about family, great food, and lots of pies.

Over the years, the cast of characters has changed, we’ve added new people to the mix and lost a few. Some of the cousins have begun hosting smaller gatherings of their own families. The past two years, after moving across the country, we’ve chosen to go home for Christmas, and fly our daughter to us for Thanksgiving, so it’s a gathering of three. In true family tradition, though, we are planning at least three pies (though I’ve purchased very small pie pans, so we don’t all weigh 300 pounds when it’s over).

While there is a sense of thanksgiving involved in the bringing together of family and friends, sharing laughs, love, companionship, we’ve never actually done the “what are you thankful for?” thing that many families do. I don’t think there’s a reason, though waiting for 30-40 people to say what they’re thankful for would have made it tough to keep food warm. We just inherently knew we had a lot to be thankful for, and didn’t feel the need for public vocalization.

So now, it seems, there’s a movement on Facebook where people, every day of November, name something they’re thankful for, and reading these brought me back to 5-year-old me, a shy first-grader. My teacher was, in my estimation, elderly (100? 150?) and mean. She was a grouchy woman with grey hair, glasses and a perpetual frown. Dealing with 30 first graders can do that to a person, I imagine.

As we approached Thanksgiving, she asked her class what we were thankful for. Having no experience with expressing myself in such a way, and thus no idea what the correct answer was, I figured I’d just listen to the rest of the kids, pick something one of them said that sounded good, and parrot it.

It was then that Mrs. Comer decided I needed to be the first to talk. “Uh,” I stammered. “I don’t know.” “You don’t know what you’re thankful for?” “Uh, no.” Fighting back tears now, I asked if I could think about it for a bit, and get back to her later. To this day, I don’t know why she was so hostile about it, whether she thought I was messing with her, or being deliberately obtuse, but as a child who was very uncomfortable with the spotlight, I honestly had no idea what I was supposed to say.

And that is the story of the one and only time I was disciplined in elementary school. Mrs. Comer sent me to the corner to “think about what I’d done.” I have no idea why I didn’t immediately burst into tears, which seems like the sort of thing I’d have done, but I didn’t. I stood and listened to the rest of my class recite such deep thoughts as “my parents,” and “my dog,” and thought “Oh, THAT’s what she meant!” When the class was finished with their lists, I was allowed to return to my seat. Mrs. Comer did not ask me to tell what I was thankful for (maybe because she was afraid I’d say “that I got to sit down!).

All this to say, you won’t be seeing any “thankful” lists from me here, this year or in the future. The trauma’s too much. You guys know who and what’s important, and that’s all that matters.

A few of the desserts from a family Thanksgiving. 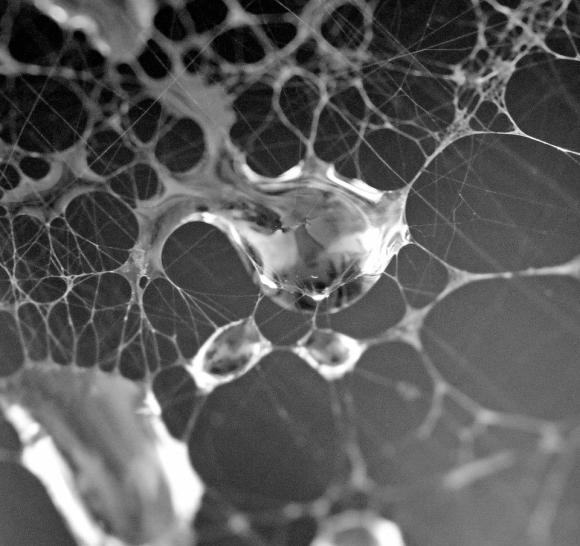 I’m milking the last of the fall colors for all they’re worth! 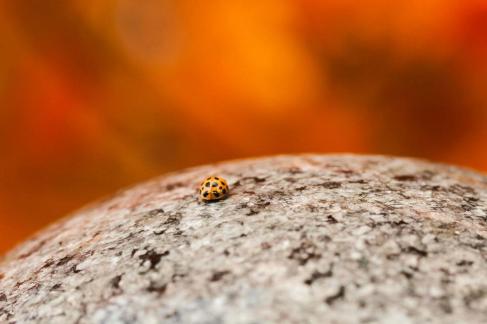 A rose weeps for lost souls.