This week, Ailsa has asked us to share photos of walls.

This is outside a Catholic school in Allston, Mass. I’d love to see the stained glass from the inside.

This is more a picture of a shadow than a wall, but it’ s my blog, so I can post what I want!

Now, the most famous wall in all of Boston: 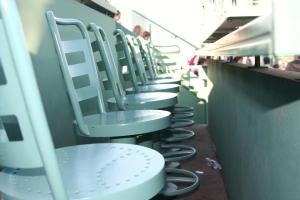 The seats inside Fenway Park’s Green Monster (or Monstah, if you’re a local).

I hope you enjoy, and that all the walls in your lives have easily accessible doors.

This photo seems sort of surreal, but it’s a photo of branches, and buds, on a tree at Arnold Arboretum. It seems early for things to be budding, but they definitely were last weekend. I hope this week’s cold snap doesn’t hurt all the plants that were so anxious for spring.

Today’s WordPress Daily Prompt is “Write your own eulogy.” As you might have noticed, I don’t typically write posts based on the daily prompt, and today will be no exception. You won’t be reading my eulogy here.

However, it did remind me of a time when I wrote my husband’s fake obituary. At the time, he was not my husband, he was a co-worker and friend. I was working on a huge project at work, and had several piles of papers and photographs on my desk – all organized in a way that made sense to me. Each item had been placed in a specific pile for a specific reason, and for the most part, the piles were ordered by importance, from top to bottom.

I left the office for several hours to attend a meeting, and when I returned, the piles were gone. Hubby had decided it would be funny to stack everything in one (large) pile, and put that pile into a desk drawer. He was wrong. It was not funny. My stress and frustration was only assuaged by sitting down and drawing a stick man hanging by the neck from a rope, and writing about the fake life and death of the guy who caused it. I don’t recall the text of the obituary, other than I made sure to point out that he died lonely and unloved, and lived a life that was not merely unremarkable, but without achievement or happiness.

He responded in-kind, and as we worked together over the next few years, if one of us did something that frustrated the other, that frustration would be exhibited in drawing form – a drawing of a stick person dying a gruesome death. The drawing would be “anonymously” left on the desk of the offender. At some point, we stopped threatening each other with drawings of murder, but we have not stopped metaphorically writing each other’s obituaries. Every time we change jobs, move to a new home, acquire a new family member – it adds another line to our collective obituary. What started as two unique lives, with separate obituaries, have merged, because we’re in this together. Even if one of us does have to duck a flaming arrow, or run from a winged shark on occasion. 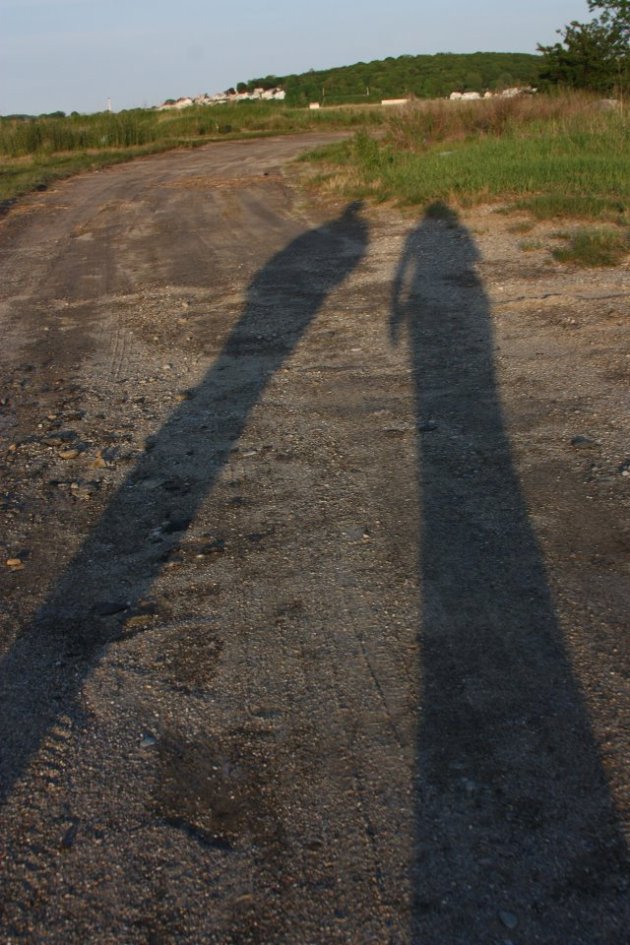 This week’s Daily Post Photo Challenge asks us to share a photo interpreting the theme illumination. Here are my representations of the theme: 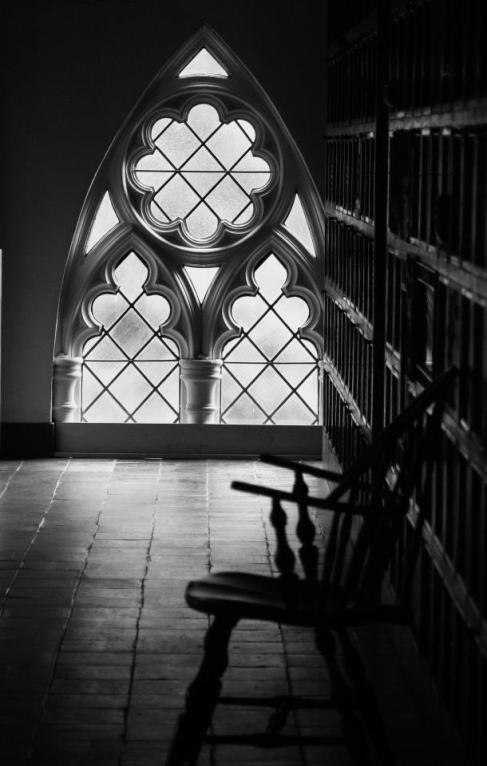 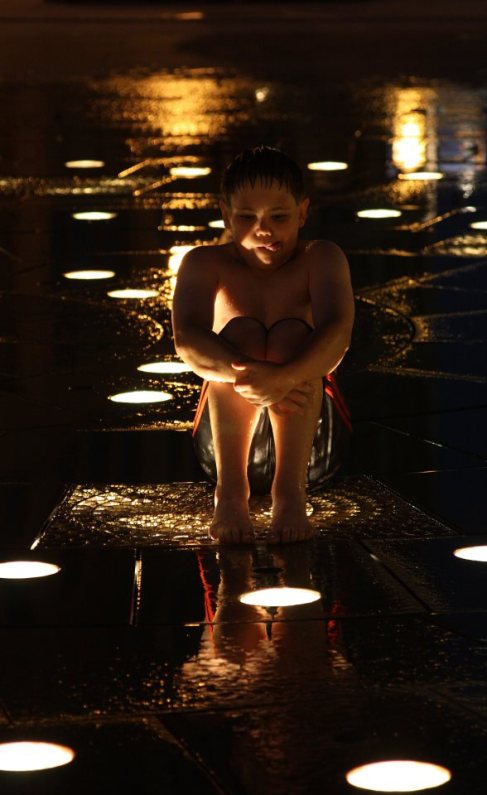 This boy’s face (and tongue) are illuminated while he awaits the fountain’s re-awakening. On the Rose Kennedy Greenway in Boston.

Another shot inside Bigelow Chapel.

Once again, Ailsa has challenged us, then set the bar impossibly high. How can we compete? Ah, but it’s not a competition, it’s a challenge. It’s not about who does it best, but about who participates, and their interpretation of the theme. We’re all winners.

A glass chalice at a SOWA Vintage Market in Boston. 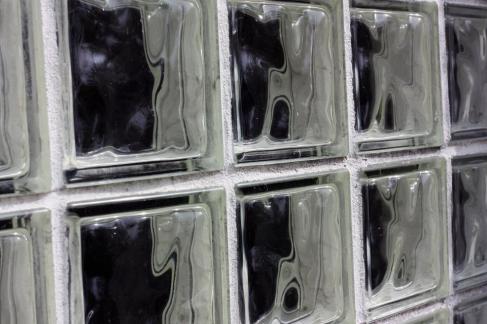 Unfortunately, I don’t remember where this shot was made. Or it’s possible that if I tell you, I’ll get arrested for being someplace I wasn’t supposed to be. Not likely, but possible. More likely that I forgot.