This week’s Word Press photo challenge is “signs.” Regular readers of my blog will recognize that this challenge is right up my alley. If you look in my category archives for “Sign of the Times,” you’ll see several posts showing signs that are funny, odd, misspelled, or confusing.

Today, though, I’m going to share the first sign I ever photographed (technically, my daughter photographed it for me when she was in fourth grade, because I thought her teacher would be suspicious if I took the photo, but would be less so if a kid did it). This was on the wall above a metal basket, into which the teacher placed graded papers. Naturally, she was intending the sign to be a prompt to the students to feel free to deliver the graded papers to their classmates. I, naturally, read it a different way.

Have you seen any funny signs? Want to play along? Feeling alarmed? Head over to Word Press and follow the instructions. It’s easy, and it’s fun.

Every week, Sue over at A Word in Your Ear opens the dictionary to find a word for her weekly challenge, and this week, the word is angle.

My offerings for the week vary in how they use the word angle, but I think they all work. 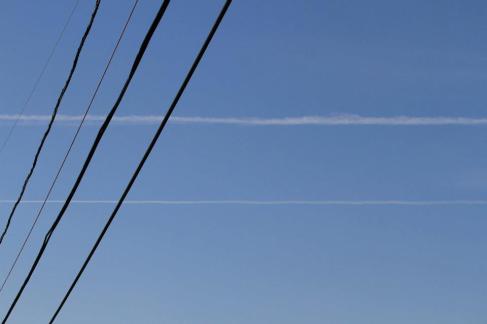 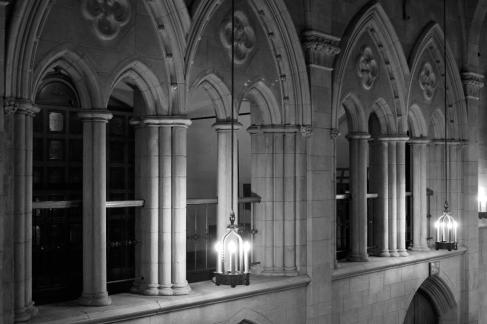 Care to join in the fun? Head on over to A Word in Your Ear for the rules, then show us some angles!

We’ve all done things we’re not proud of (yes, I’m looking at you), and today, I thought it would be fun to share with the world some of those things. Actually, scratch that. We do. not. need. to. know. Instead, let’s talk about jobs we’ve held in the past that might surprise people. Whether  you spent a few years as a go-go dancer, or wrestled alligators in a previous life, I think it would be fun to hear your stories. So, let’s do this: either as a comment under this post, or in a new post on your own blog, tell us what your current occupation is (in general terms – we don’t need specifics), and then, write about the gross/funny/surprising job (or jobs) you’ve held in the past. If you write it on your own blog, please comment here with a link, so others can read and share! It will be fun, I promise. 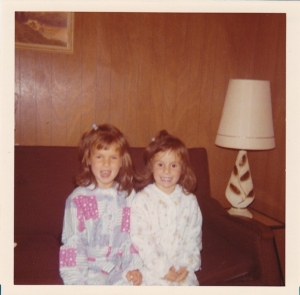 There’s no real reason for this photo to be here, other than to show off my partner in crime. My aunt emailed me this picture, and I don’t know whether Julie’s seen it. So, there’s a surprise.

I currently work in public relations, and I’ve had wide and varied jobs over the years (those high school jobs were the best, weren’t they?), but two stick with me as horrible, and, naturally, my big sister was working right alongside me.

We grew up on a farm, as I may have mentioned, and gophers are the dreaded varmint that causes many a ditch to wash out, and crops to be damaged or lost. The county pest control office used to offer a bounty on gopher tails. Fifty cents, for just the tail! Of course, in order to get the tail, you have to trap, and kill the gopher (I suppose you could cut the tails off of living gophers, but that doesn’t seem wise, on a couple different levels). Thus, our neighbor hired us to trap and kill gophers on his property. He paid us 50 cents a tail, and then we took the tails to the “bounty office” for another fiddy. This particular neighbor had allowed his property to act as a gopher haven for several years, so we were rolling in dough that summer. Every morning and evening, we would head out to the neighbor’s place, carrying shovels. We’d find the traps we’d set previously (each trap had a chain, which was attached to a metal pole. We tied bright cloth onto the poles so they’d be easier to locate). If the trap had been sprung, we would dig it out and check for a (hopefully deceased) gopher. If there was one, one of us would hold the tail, while the other sawed it off with a pocket knife. Then, find a new gopher “mound,” (evidence of the gopher digging holes underground was a mound of fresh dirt on the surface), dig, set trap, fill in hole, repeat. I’ll leave the rest to your imagination.

The second horrible job Julie and I had was a two-week commitment, and we figured we could put up with anything for two weeks. We were janitors for the county fair. We went to the fairgrounds in the week leading up to the fair, and did general clean-up, both inside and outside. Bathrooms, food service areas, grandstands, etc. Then, when the fair began, we drove a four-wheeler around, emptying garbage cans and cleaning the ladies bathrooms. They had boys to do the men’s rooms. People are disgusting. And that’s enough of that.

That was painless – now it’s your turn! Tell us about your past horrible/unique/awesome jobs!

So all I have for you is some photos of raindrops. Sincere apologies.

Wandering through a cemetery in Sagamore, Mass., last weekend, I came upon the remains of a very unfortunate turkey. The sun was painfully bright, but I still managed to get this image, which I rather like. 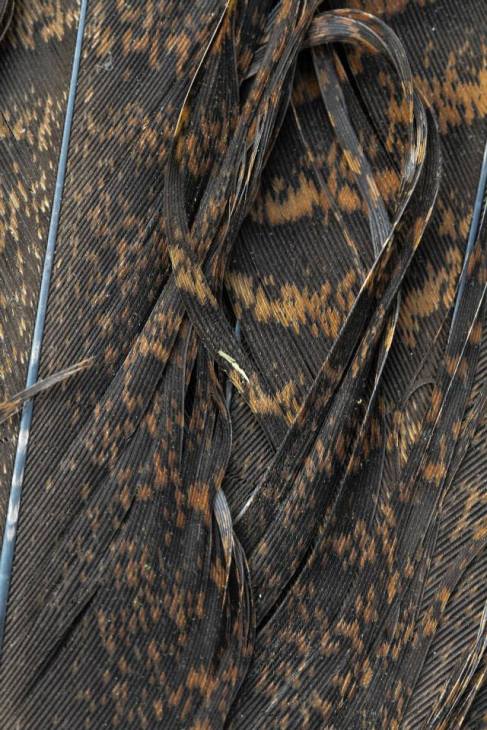