My local high school football team won the state championship for the second time in the school’s 80-year history. These men are champs. 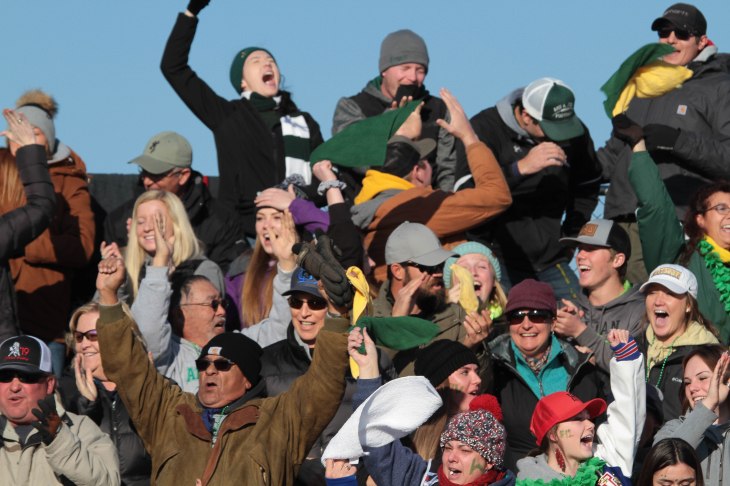 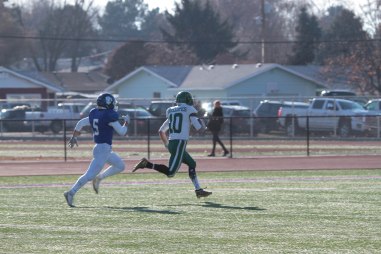 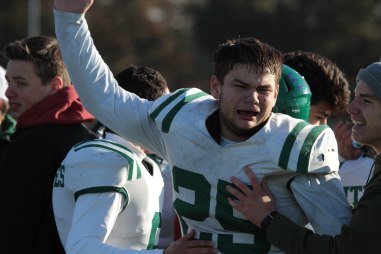 This is a very brief recap of the last four minutes of the game, which my team was behind or tied until an 80-yard pass and run play. OMG. This game was exciting. A couple days afterward, we found out the superintendent of the opposing team’s school was in a serious car accident on his way home from the game. I am not one who prays, but the thoughts, vibes and prayers of our team and its fans were with him. We’ve heard he recovered and has a good prognosis, and we are all so relieved! The state championship game is so emotional for both teams and their fans, but to add such a thing to the equation makes it so much more emotional!